millions of sounds describing the history of meanings
the wondering identity
childless, homeless, ever growing
ever spreading across the physicality of hands, buttocks, neck
heavy head and tits
she separates the skin from the bones, dissects herself, concentrating on the eye
to witness the naive order of things
her journeys on the train
with no room in the carriage
where she is being passed from arms to arms
from wall to wall
immersed in early morning conversations
exhausting encounters with fictional characters
with an everyday coffee, infused with woman's milk
I trundle
I tremble
over and over again
It`s me.
My bone, from my mother's bone. Hot mass of red meat, overspilled, in motion, stretched.
White, smooth and sensitive on the surface.
From the moment of birth we care for this vessel, looking for its safe haven.

We propose a multi-layered, self-aware confrontation with the deconstruction of the definition of the human being, based on the flow of his emotional and physical frequency. The narration of the piece evolves from a hypnotic abstraction to more relatable, deciphered examples of relations, with the emergence of a spoken word at its core, while constantly being suspended between the dream and the reality. The visible language of the piece doesn't give unidimensional access to the main interpretation of its essence but it uses moods and correlations, to guide the viewer through. The universal portrayal of human transformations guarantees intimate, honest look at its own complexities, based both on the individual self-understanding as well as on uncovering the roots of the collective bonding, in the context of the modern world. The minimalistic scenography of the household serves as a familiar space, filled with movement, unwittingly ever changing, resonating all the incoming impulses. 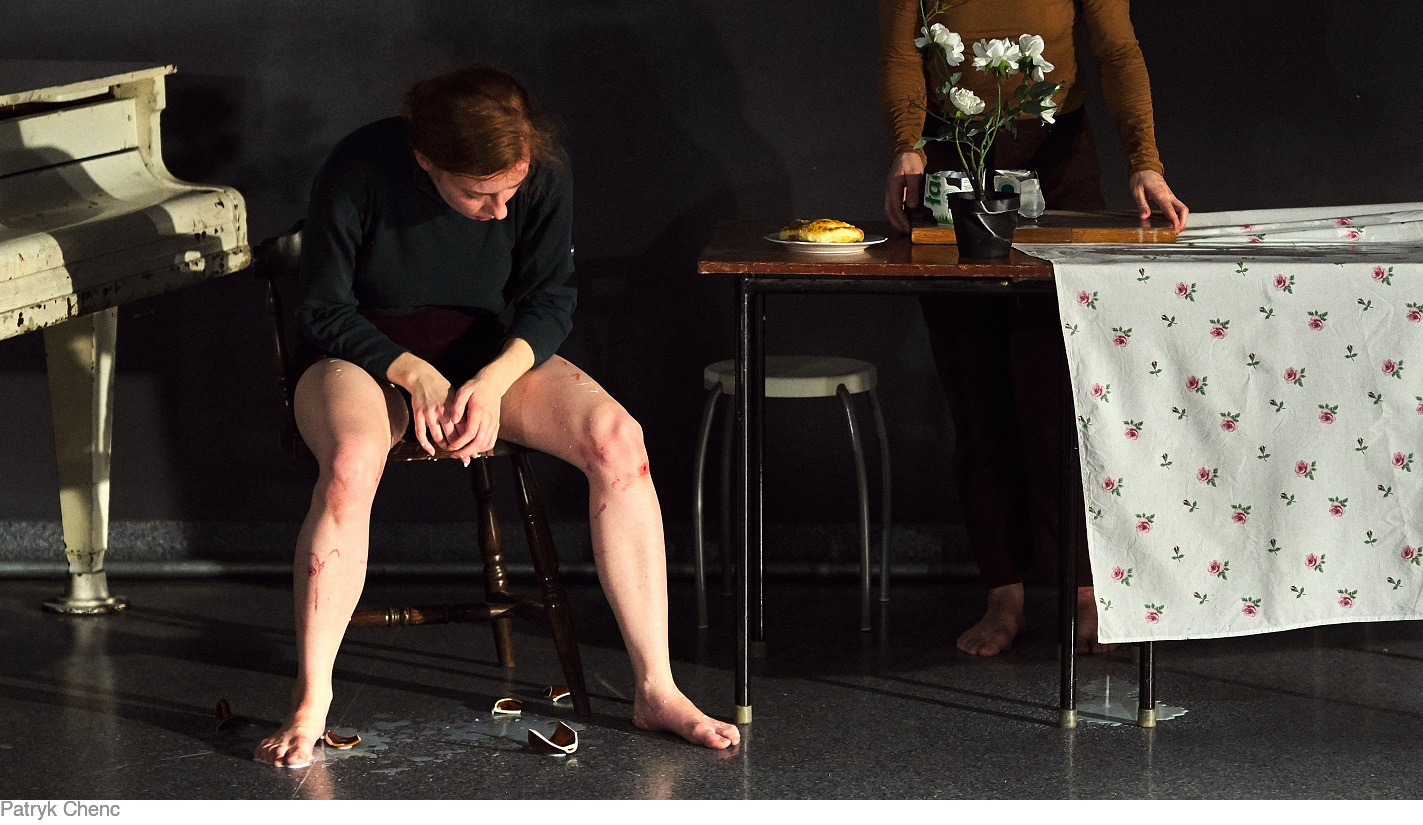 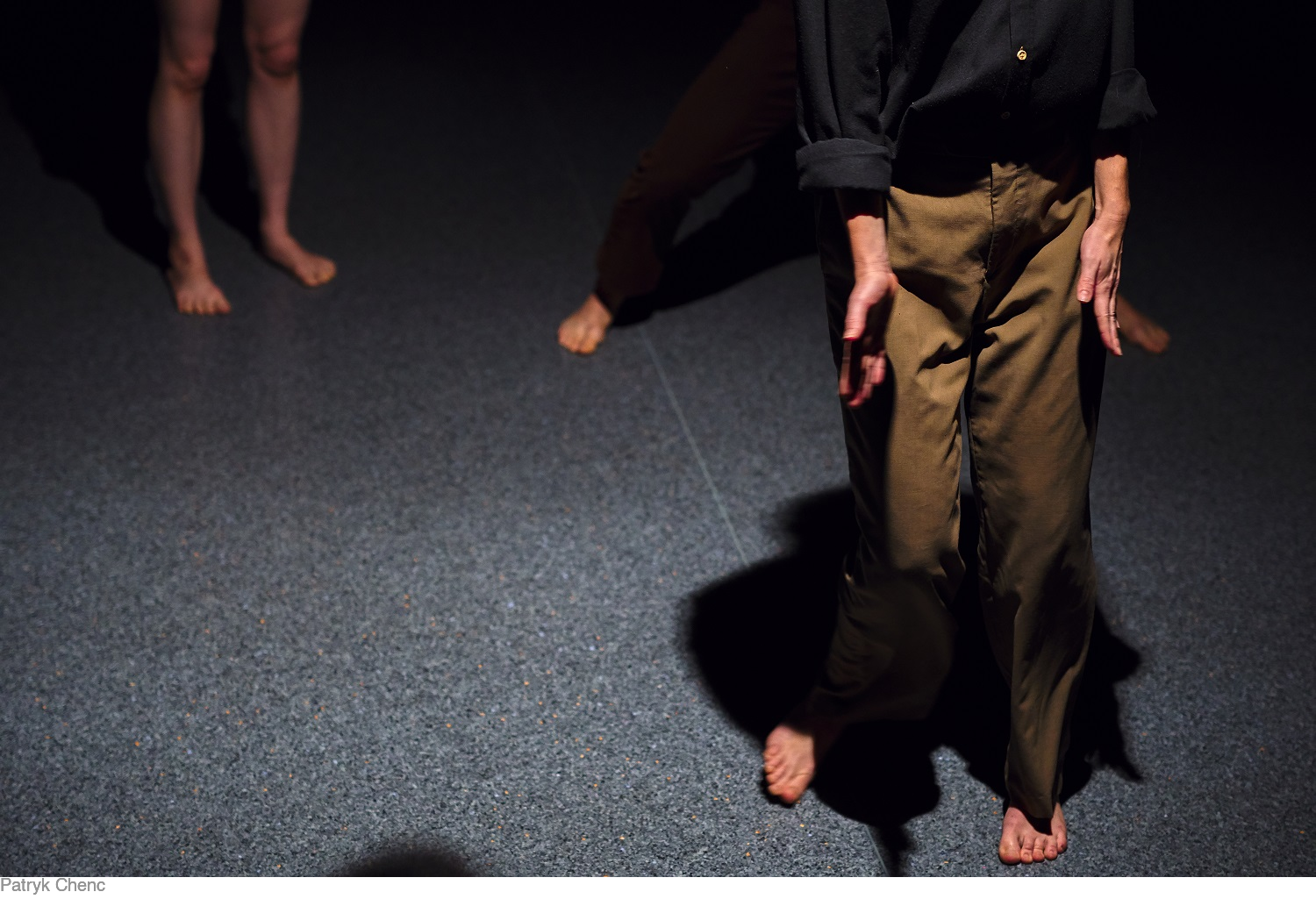 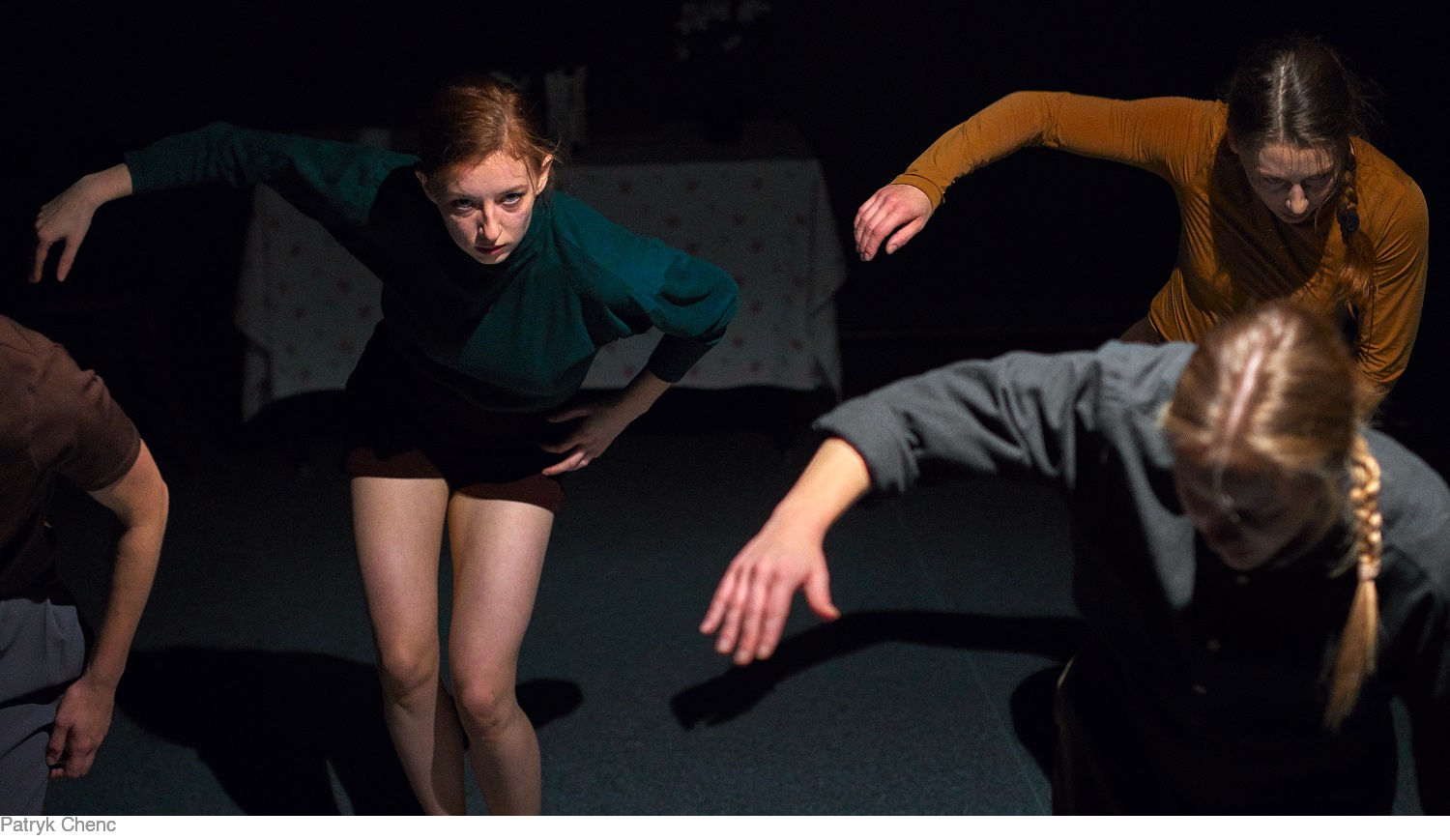 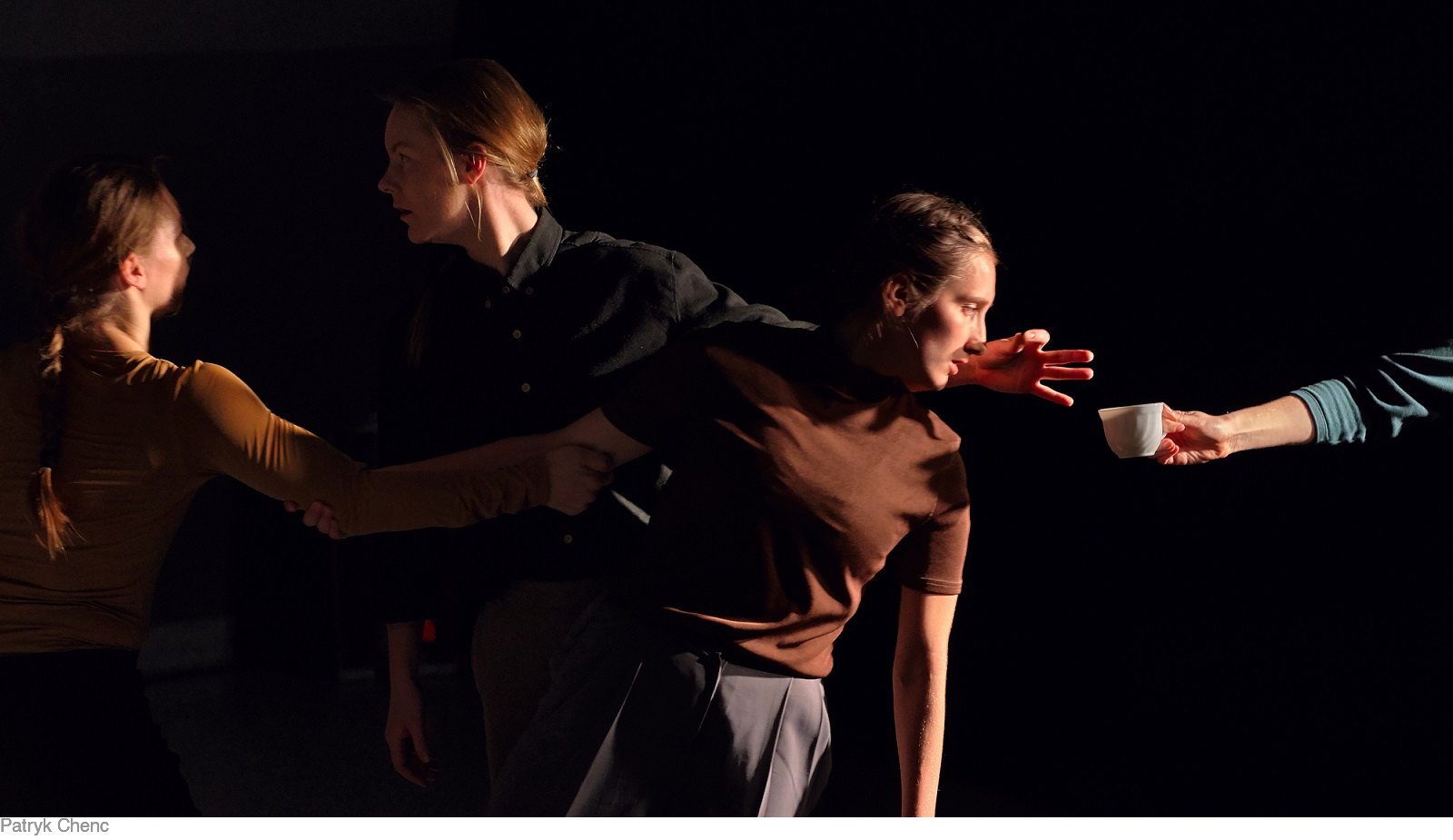 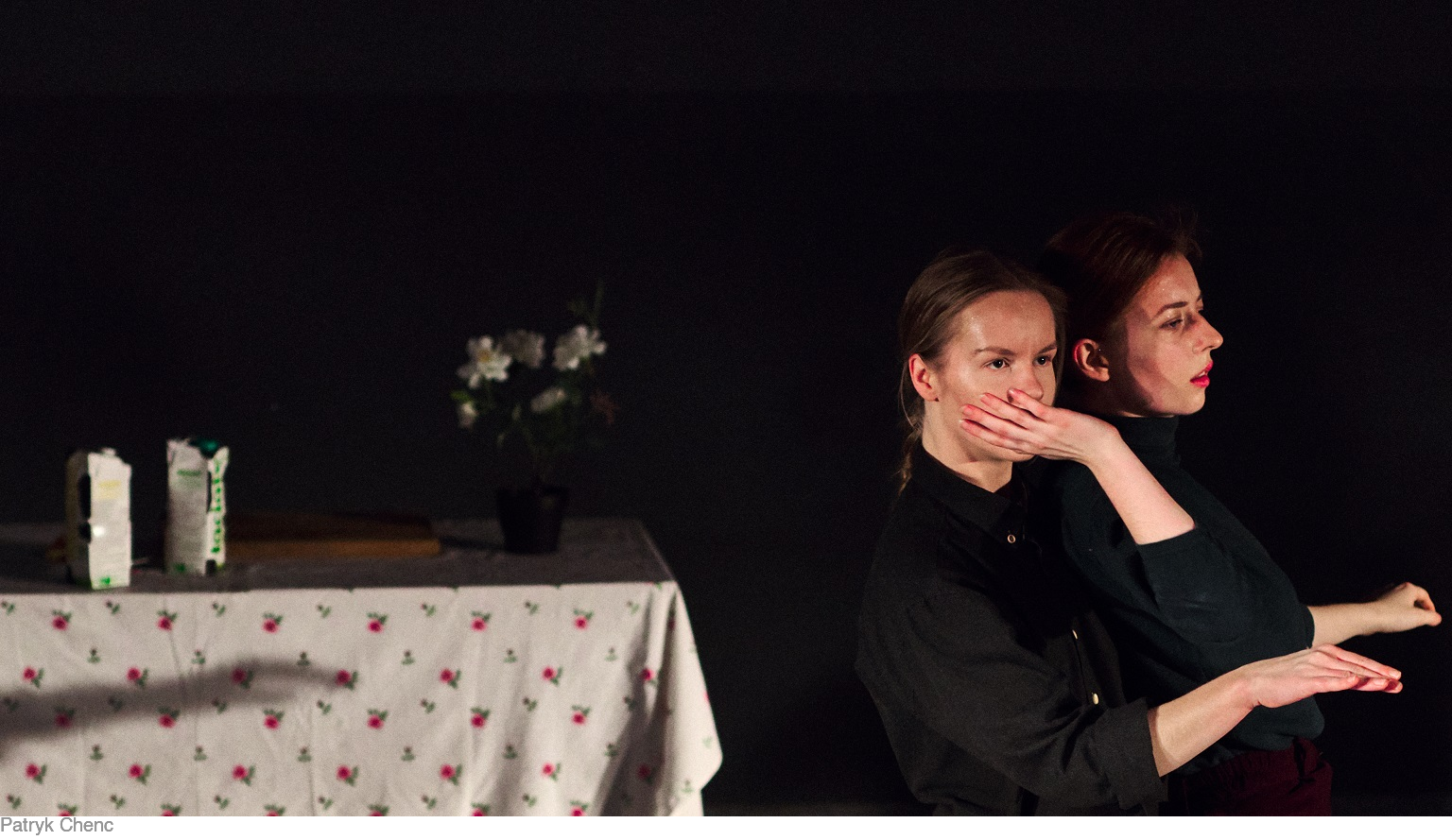 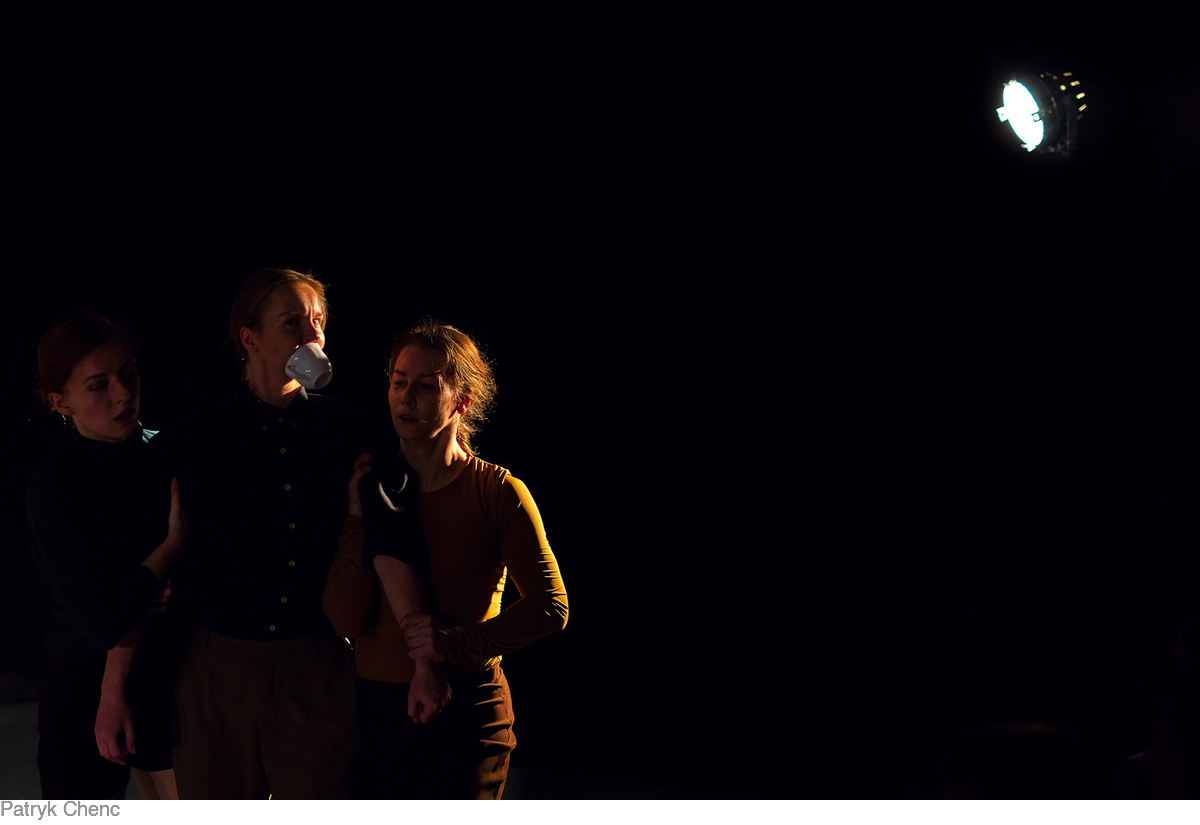 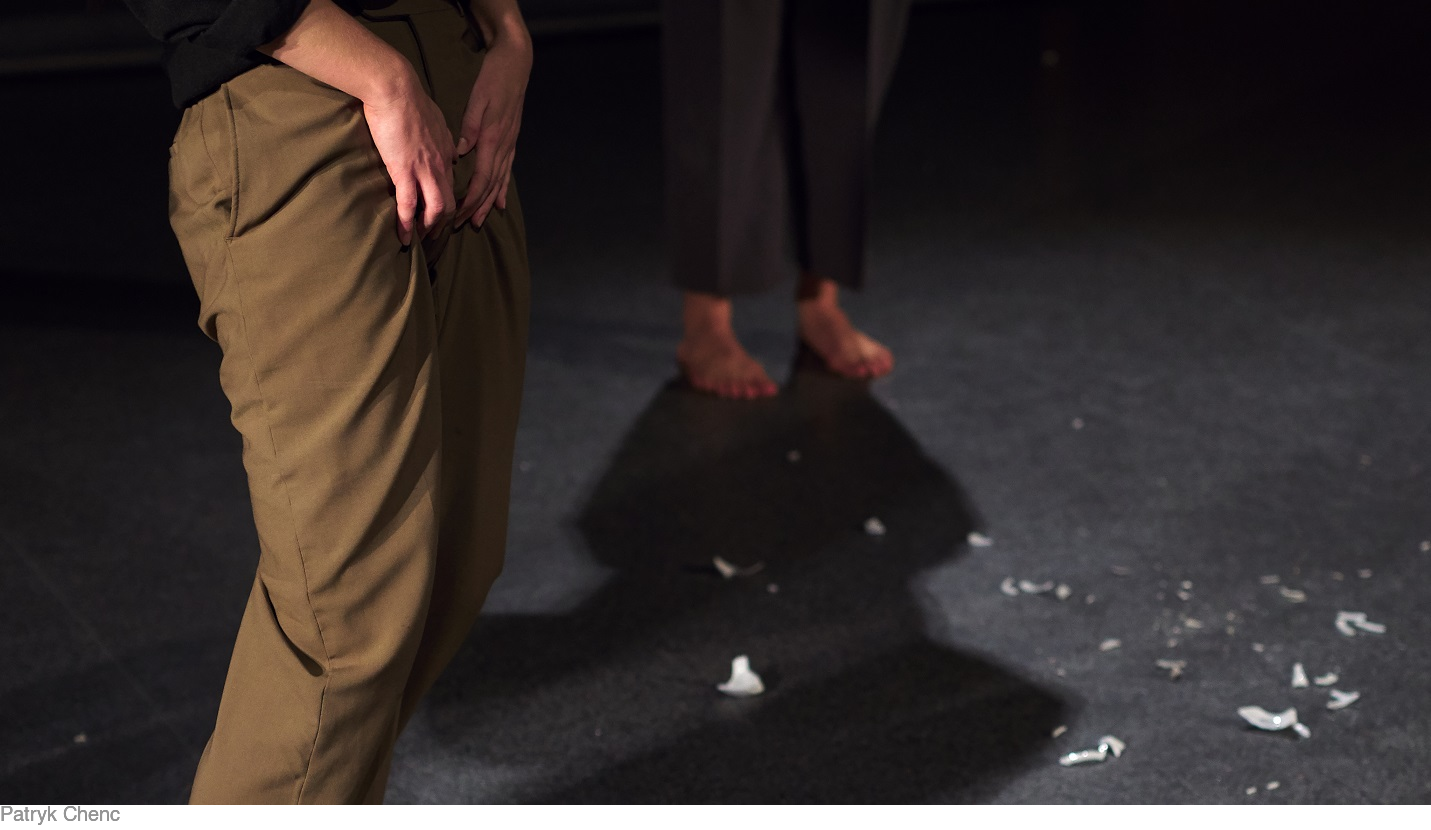 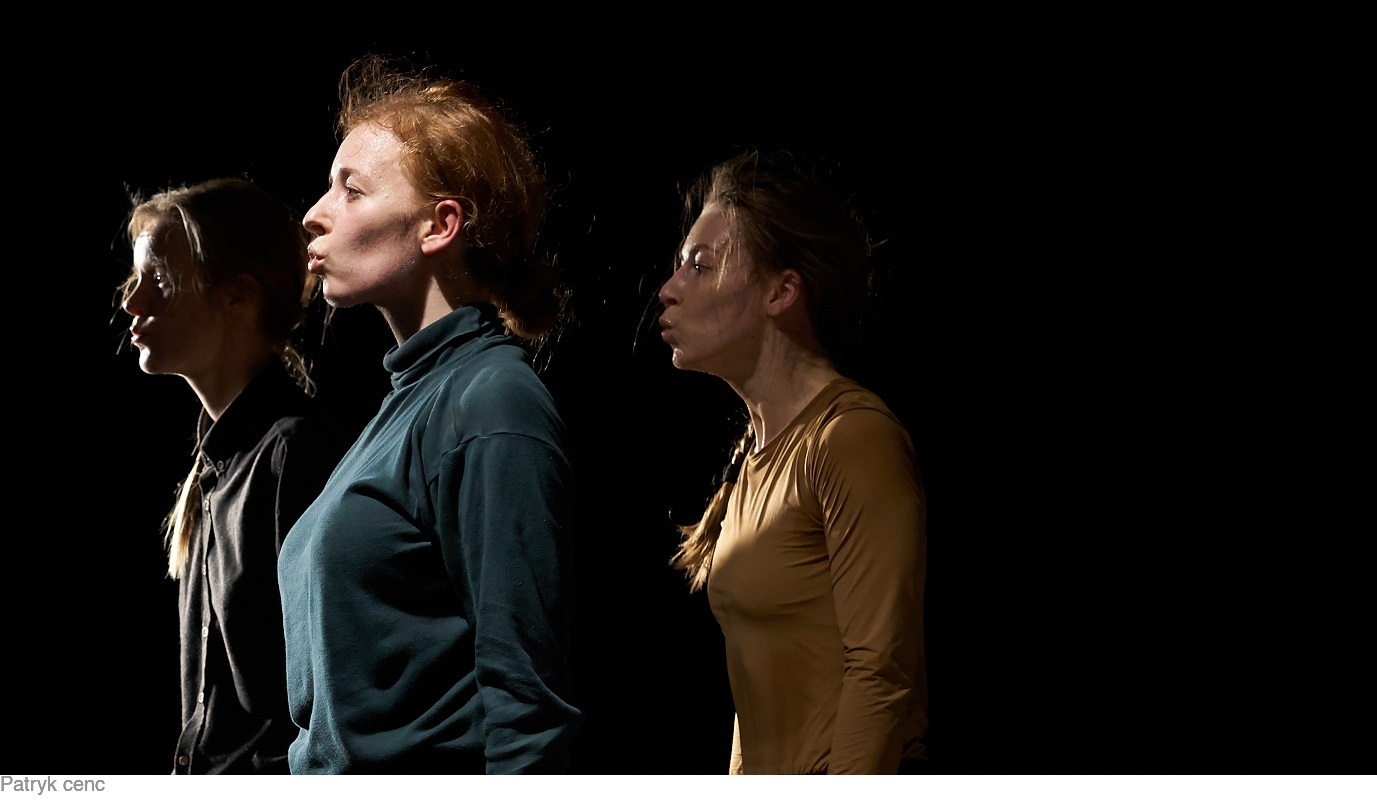 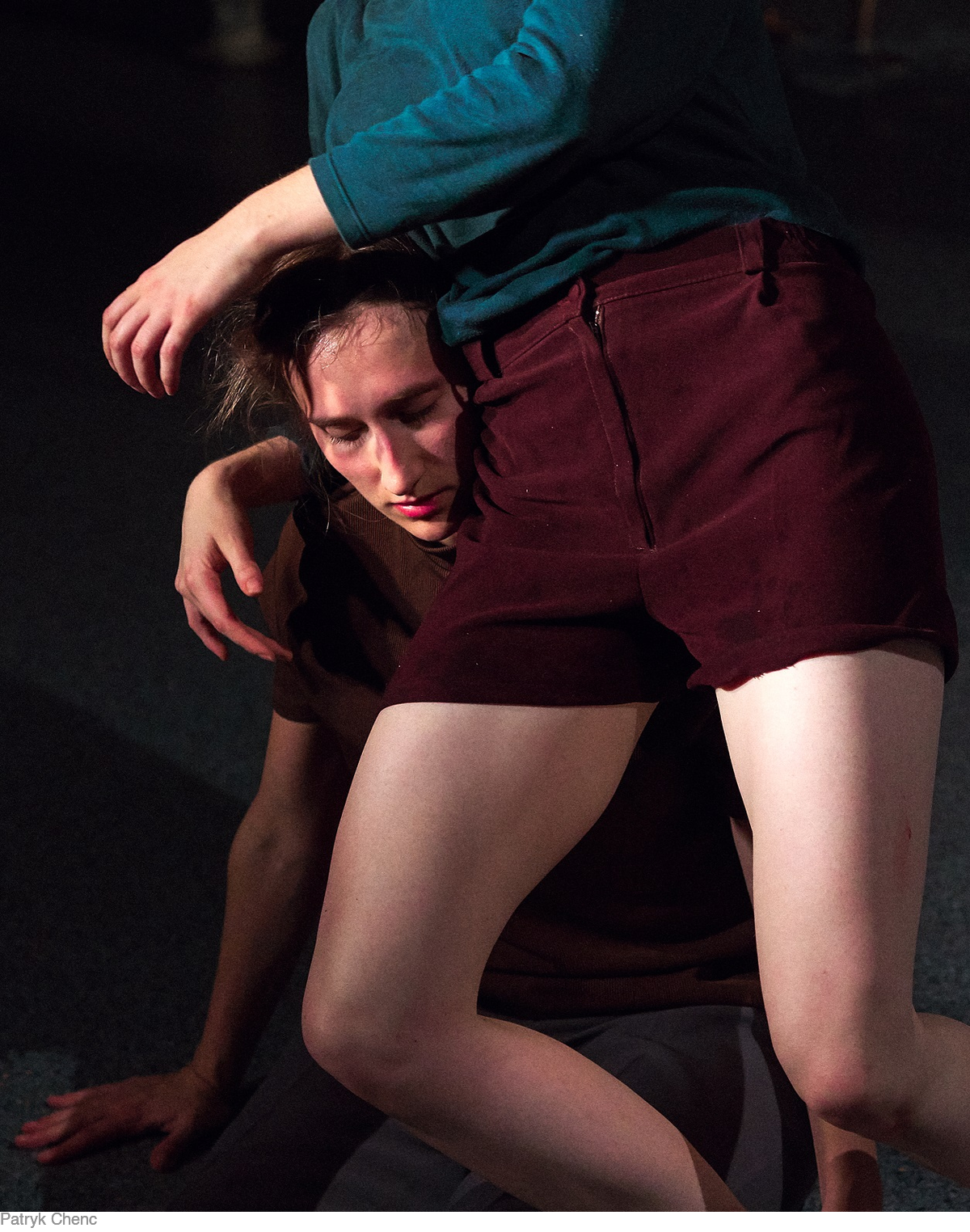 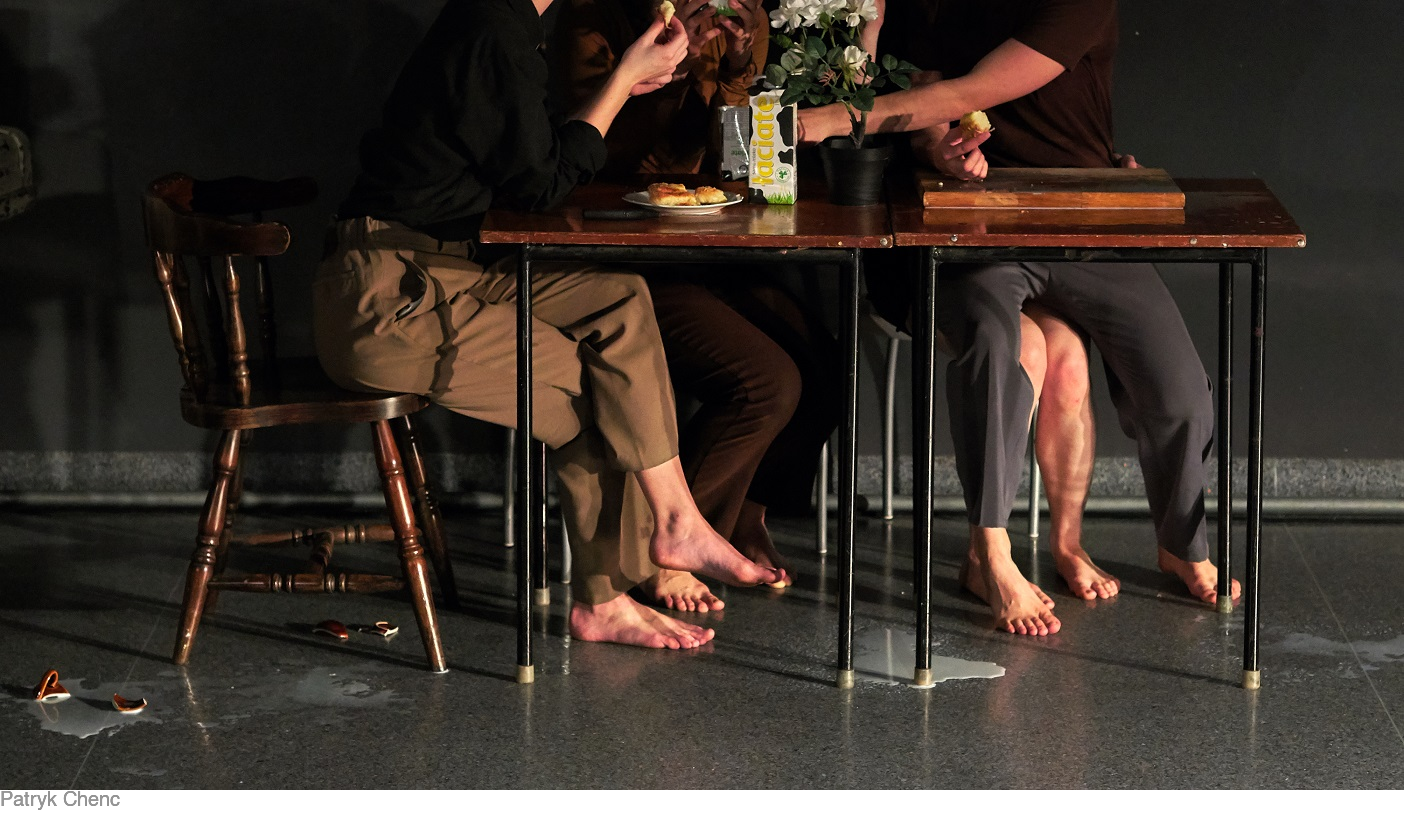