Hertz Haus - a group od dancers: Magdalena Kowala, Natalia Murawska, Joanna Woźna, and Anna Zglenicka). The company's seat is Zakład Kulturalny in Gdańsk - a place of interest for artists from various fields of art. In 2019, the dancers founded the Córy Kultury association, which is a mission to bring dance thought to many recipients, create a repertoire and an artistic and educational program.
The dancers include their aesthetics, combine with modern and physical dances, as well as with improvisation and performance activities, and strive to create the language of the movement themselves. The company consists of people with different experience, but with a common aesthetics of dance and theater arrangement.
The dancers began their cooperation in 2016 at the Znak Theatre under the name Pracownia Tańca Teatru Znak. During this time they performed such performances as "MY_SZY" [2016], "Portraits of Hopeless" [2017], directed by Natalia Murawska. The performance "Her(t)z" [2018] realized at Klub Żak under the patronage of the Gdańsk Dance Festival, became the beginning of collective work of dancers. Since 2019, the company gained the new name (Hertz Haus) and also a new headquarters - Zakład Kulturalny.
Company's production:
- "Her(t) z" [2018; choreography and cast - Hertz Haus; 50min]
- "102 and a half [2019; chor. choreography and cast - Magdalena Kowala and Joanna Woźna, 10min] - the duo won first place in the SoloDuo 2020 competition in Budapest.
- "Solo na 4 kaski I stracony czas" [2019; direction, choreography and concept - Anna Piotrowska; cast - Hertz Haus; 60min]
- "Unbody" [2020; implemented as part of the Residence of the Gdańsk Dance Festival; 50min]
-"Portraits of despair" [2020; direction, choreography and cast - Hertz Haus] 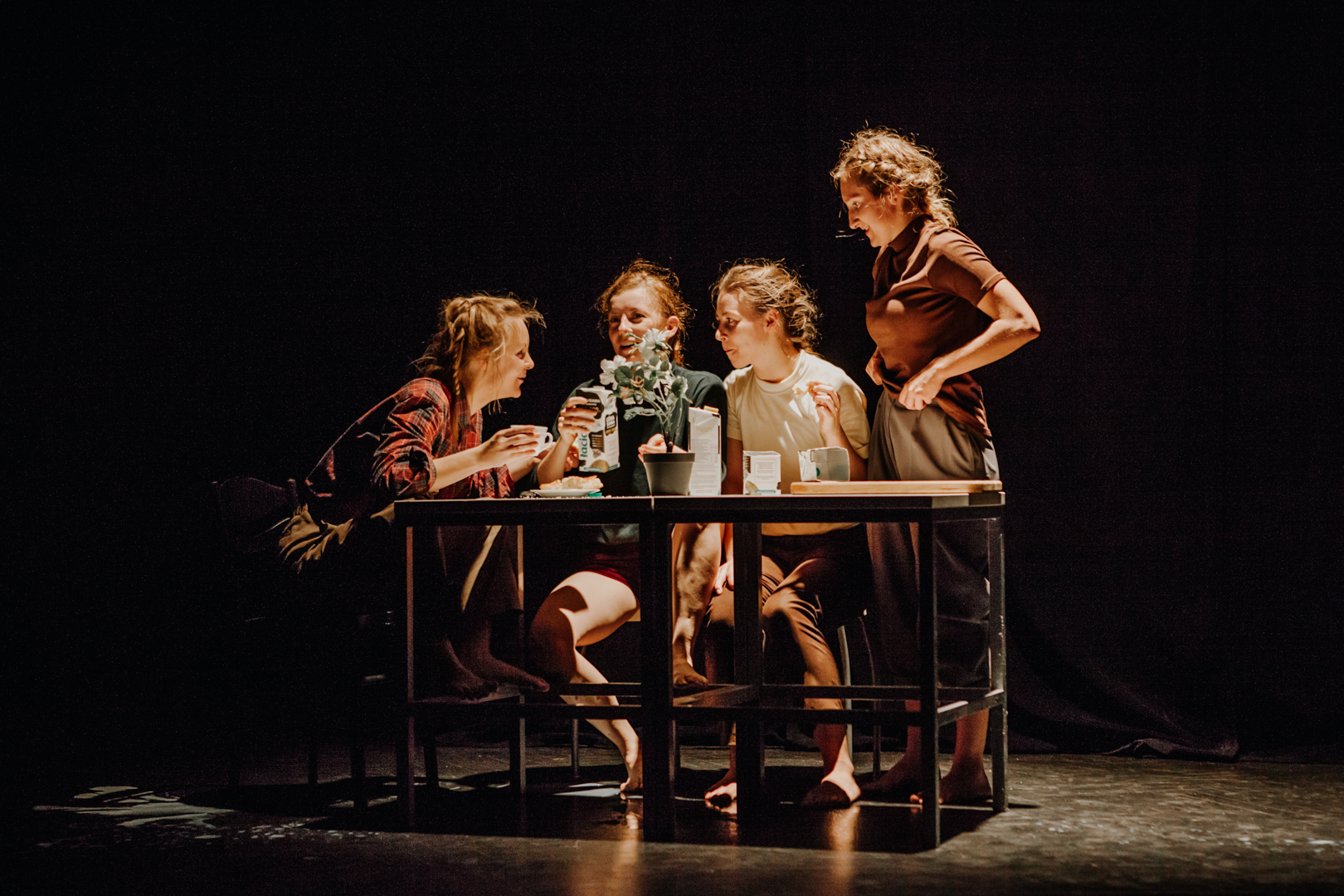 The association was founded on December 3, 2019. The main goals of the association are to promote and develop artistic creation, with particular emphasis on contemporary dance, theater, dance theater, performative and visual arts. Its task is to support activities aimed at creating a platform for cooperation and exchange of experience between specialists and representatives of various fields of art, among others theater, dance, music, visual arts, literature, performance, as well as humanities and social sciences as well as acting on broadly understood artistic and cultural education, preparation for conscious reception of art.

Zakład Kultulralny is a place for free creative work, a stage open to artists, home and homeless theaters, as well as a new space for arts education. 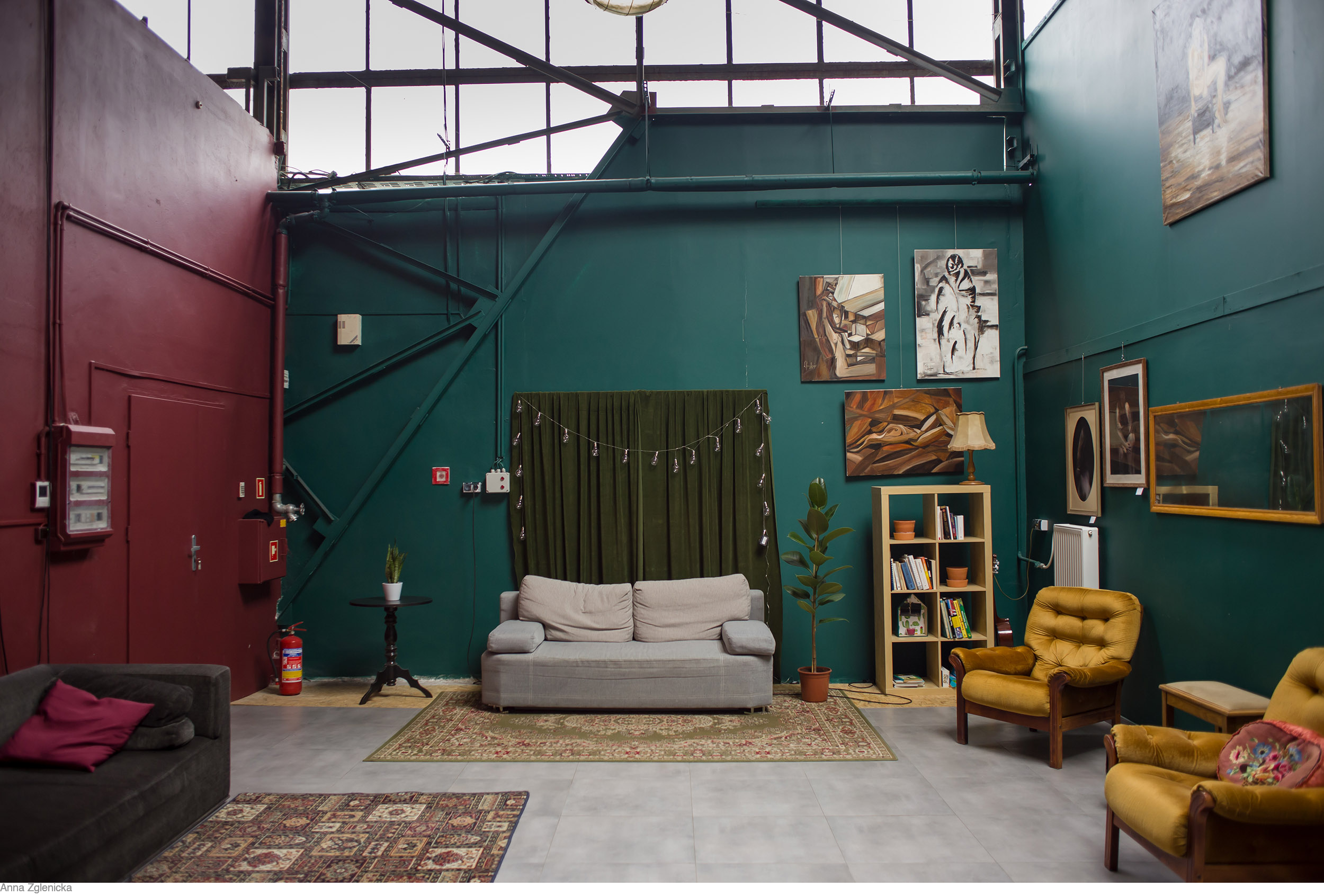 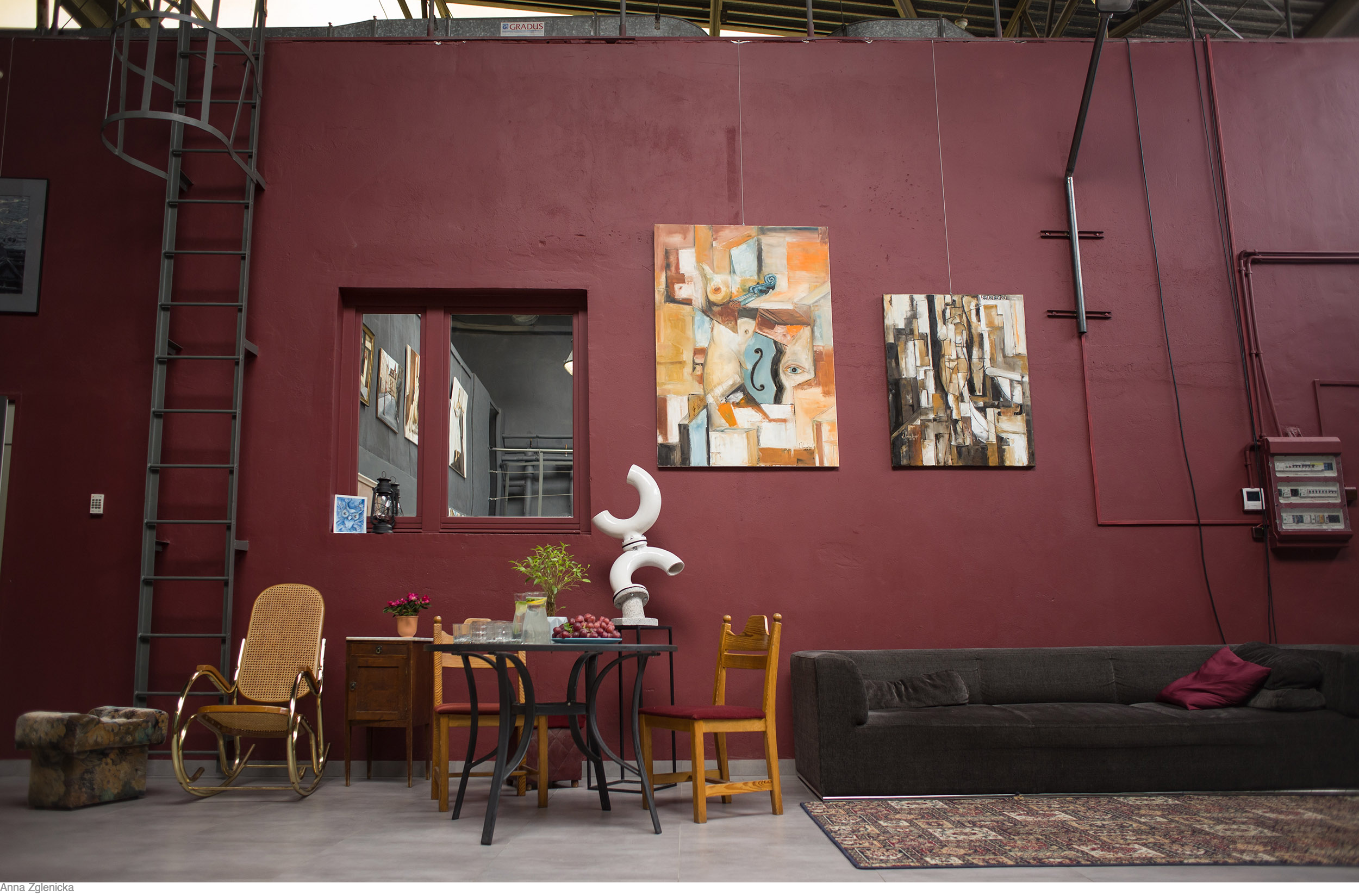 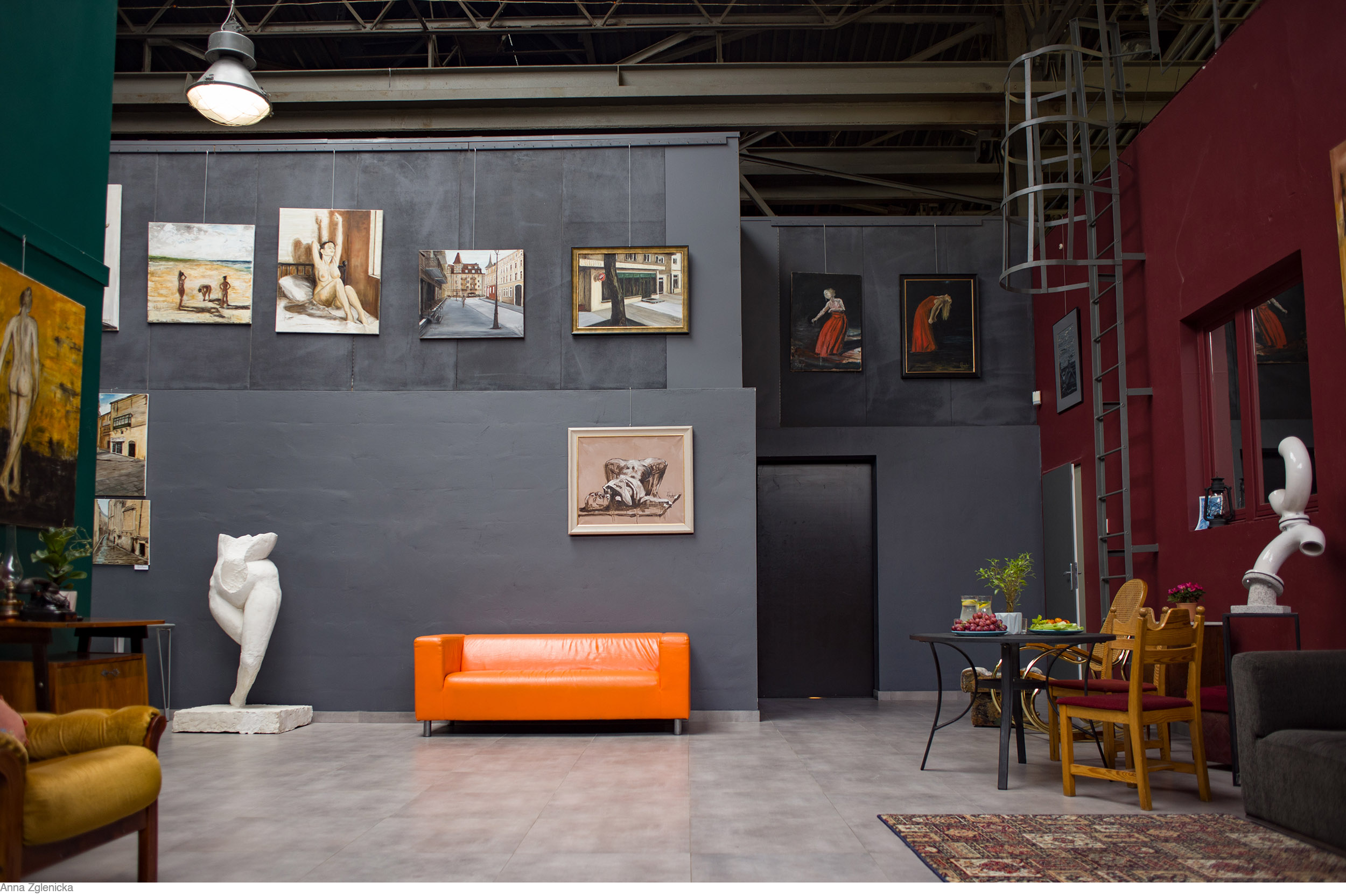 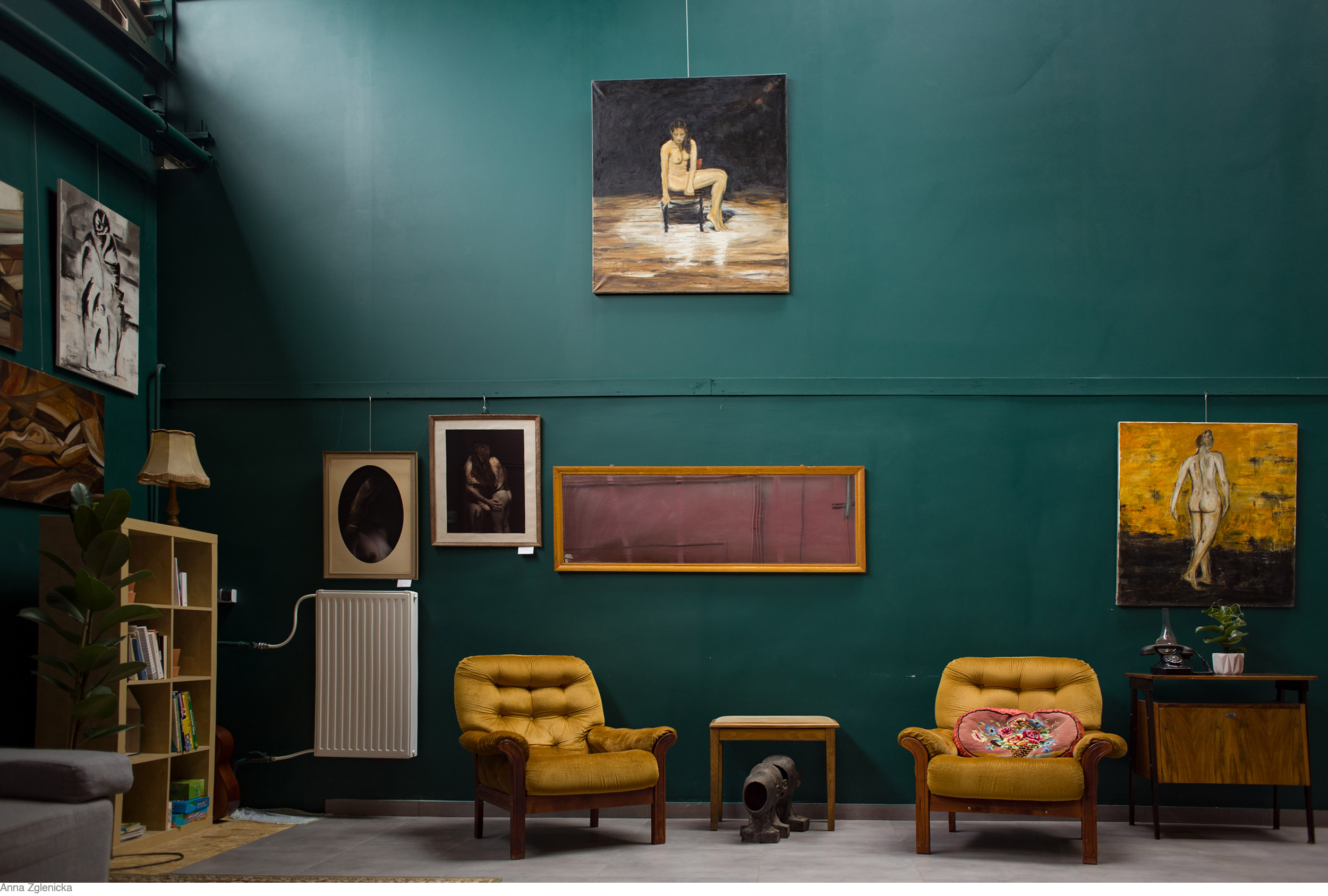 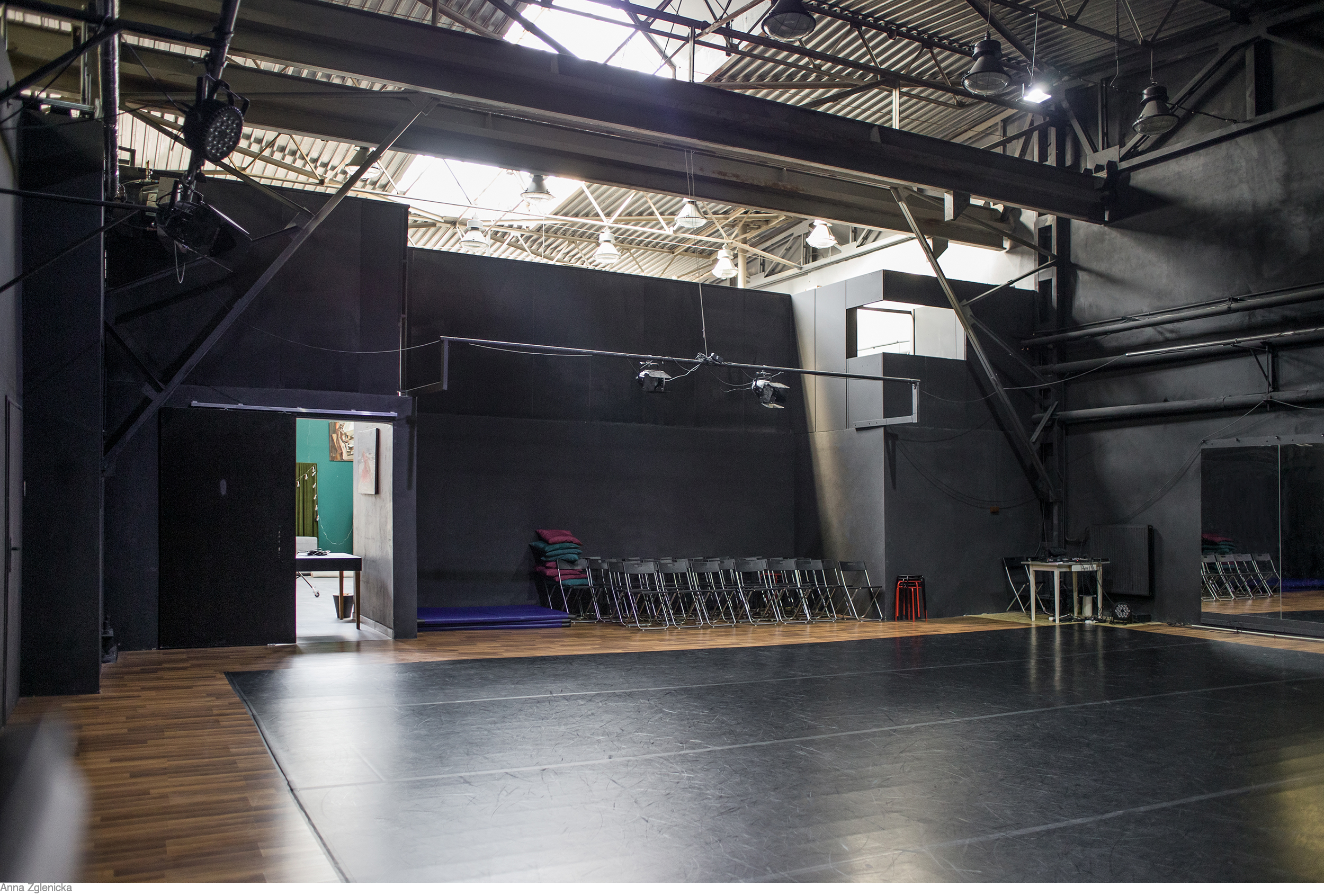 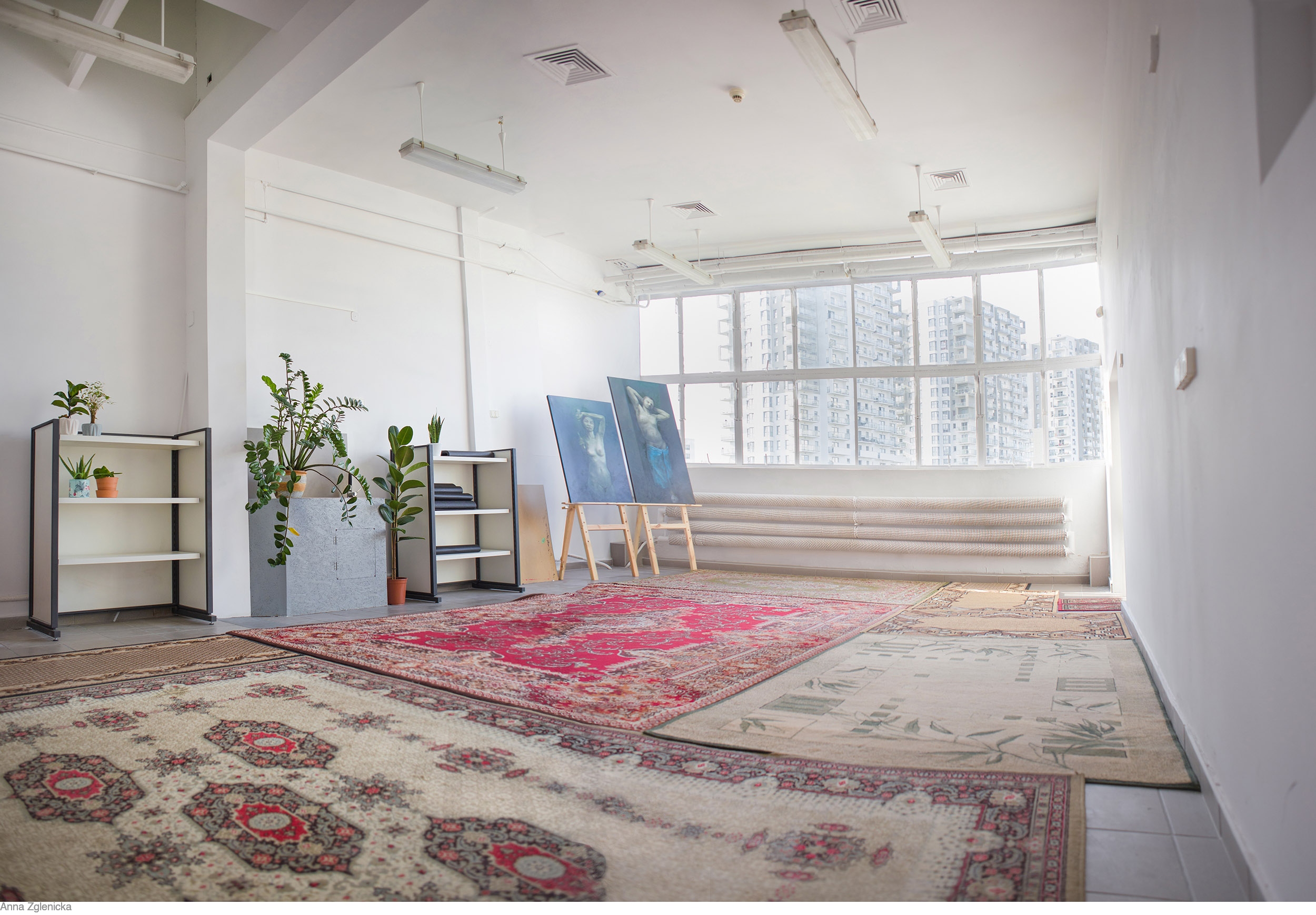 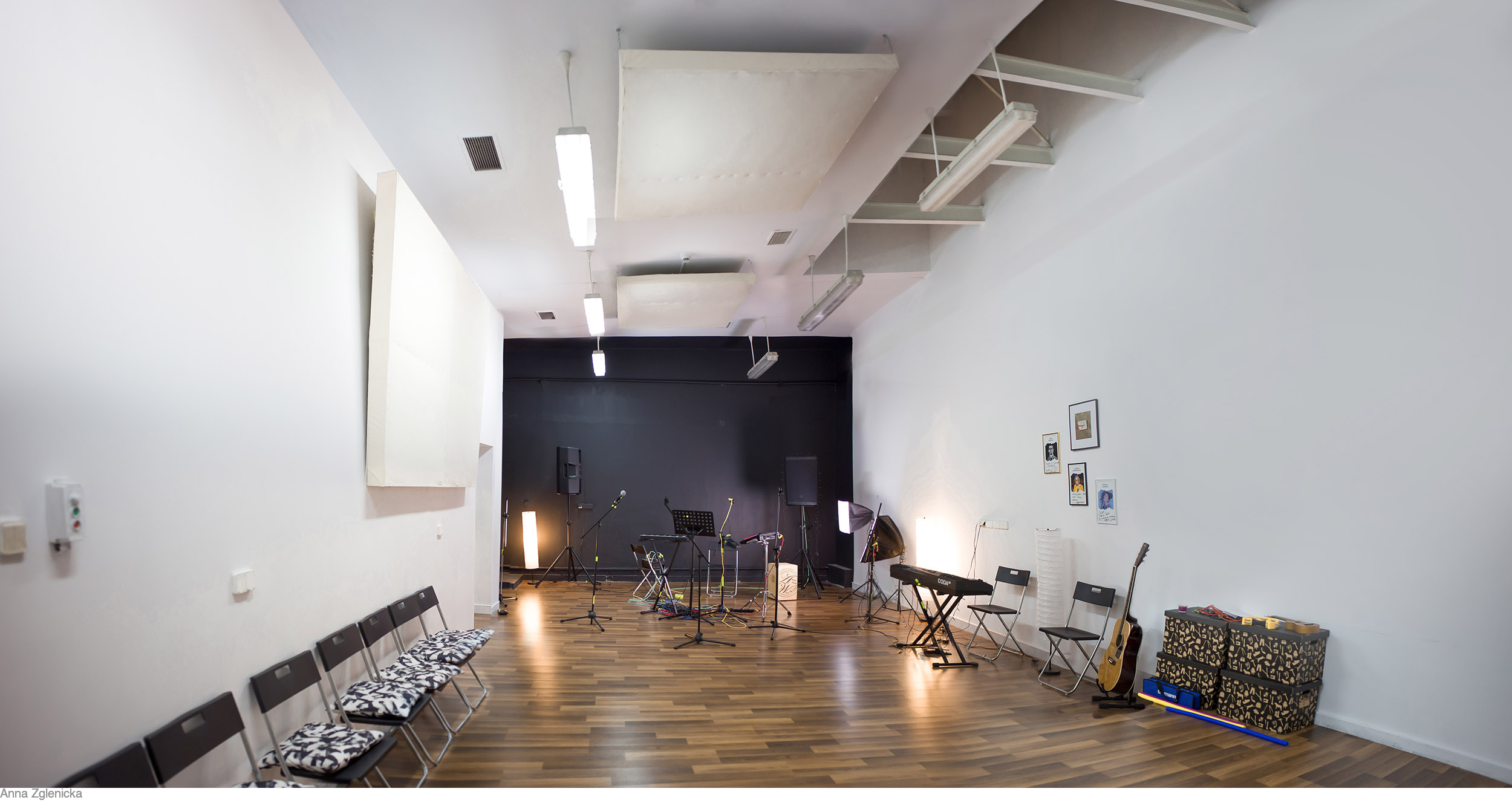 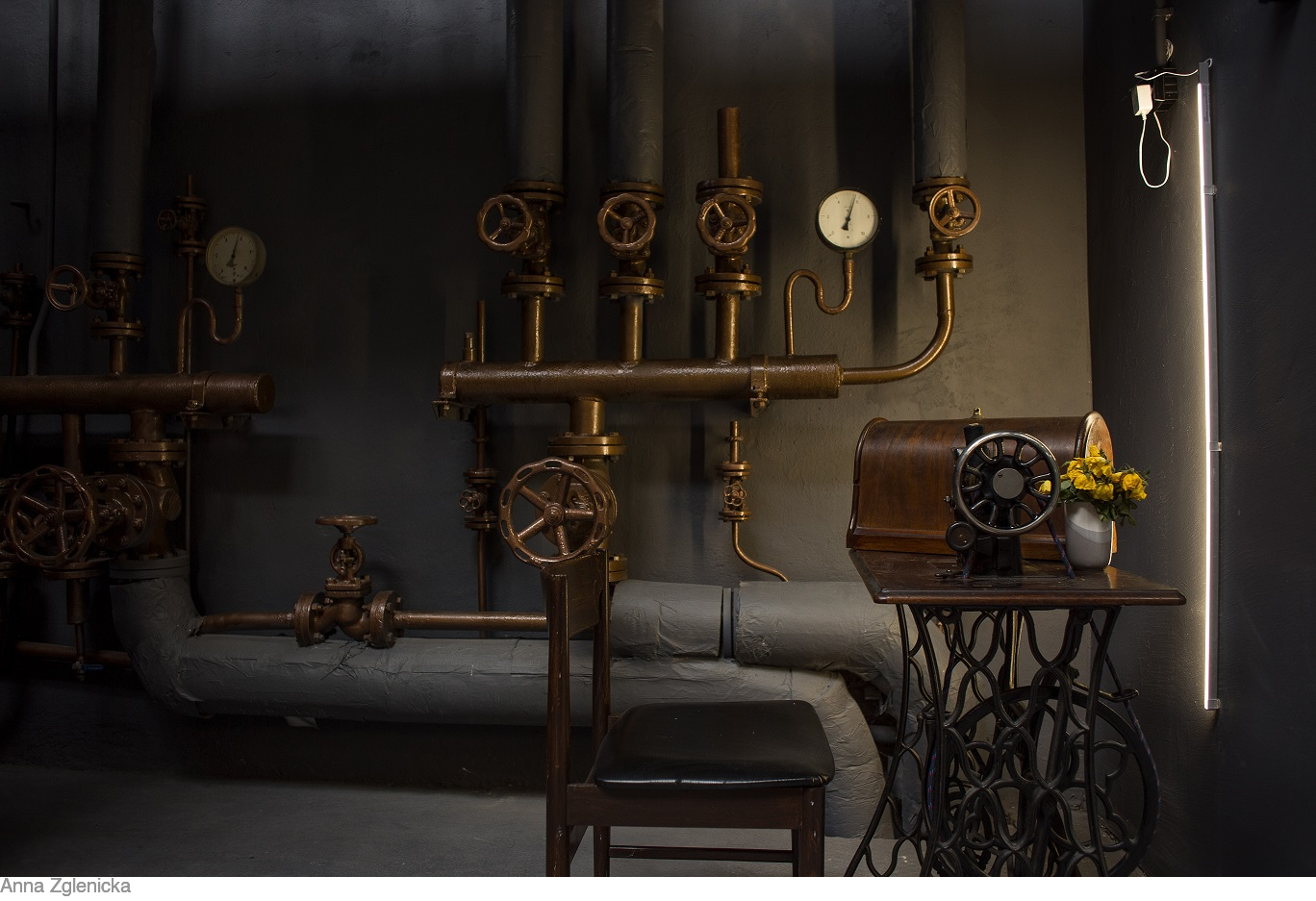