Joanna Woźna has started her dance adventure in Pryzmat Dance Company in 2014, under the watchful eye of Katarzyna Grabińska, where she belonged to the repertoire group and was a dance instructor. She took part in many projects and performances such as:
⦁ "Jaś i Małgosia” and “Amahl i nocni goście" in Philharmonic in Olsztyn,
⦁ "WAR-iacja" in the theater named after Stefan Jaracz in Olsztyn,
⦁ “The best of Queen show - A night at the Planetarium„ in Planetarium and Astronomical Observatory in Olsztyn,
⦁ "The Selfie" at the Altofest festival in Naples.
In 2017 she moved to Gdańsk and together with Anna Zglenicka, Natalia Murawska and Magdalena Kowala created Hertz Haus company. They began to create projects among which the most important was "Portrety Beznadziejne", "Her(t)z" and "Unbody". In 2019 she took part as a dancer in the performance of Anna Piotrowska "Solo na 4 kaski i stracony czas". In 2019 with Magdalena Kowala she created a duo called "102 and a half", which won the prize for the best Duet and audience prize at SoloDuo Festival in Budapest and the prize at "MY MOVE" Festival in Tranów.
She gained experience through regular classes and workshops with such personalities as Anna Piotrowska, Natalia Iwaniec, Helder Seabra, Akira Yoshida, Yasmeen Godder, members of the Batsheva Dance Company, Vertigo Dance Company, and many more. 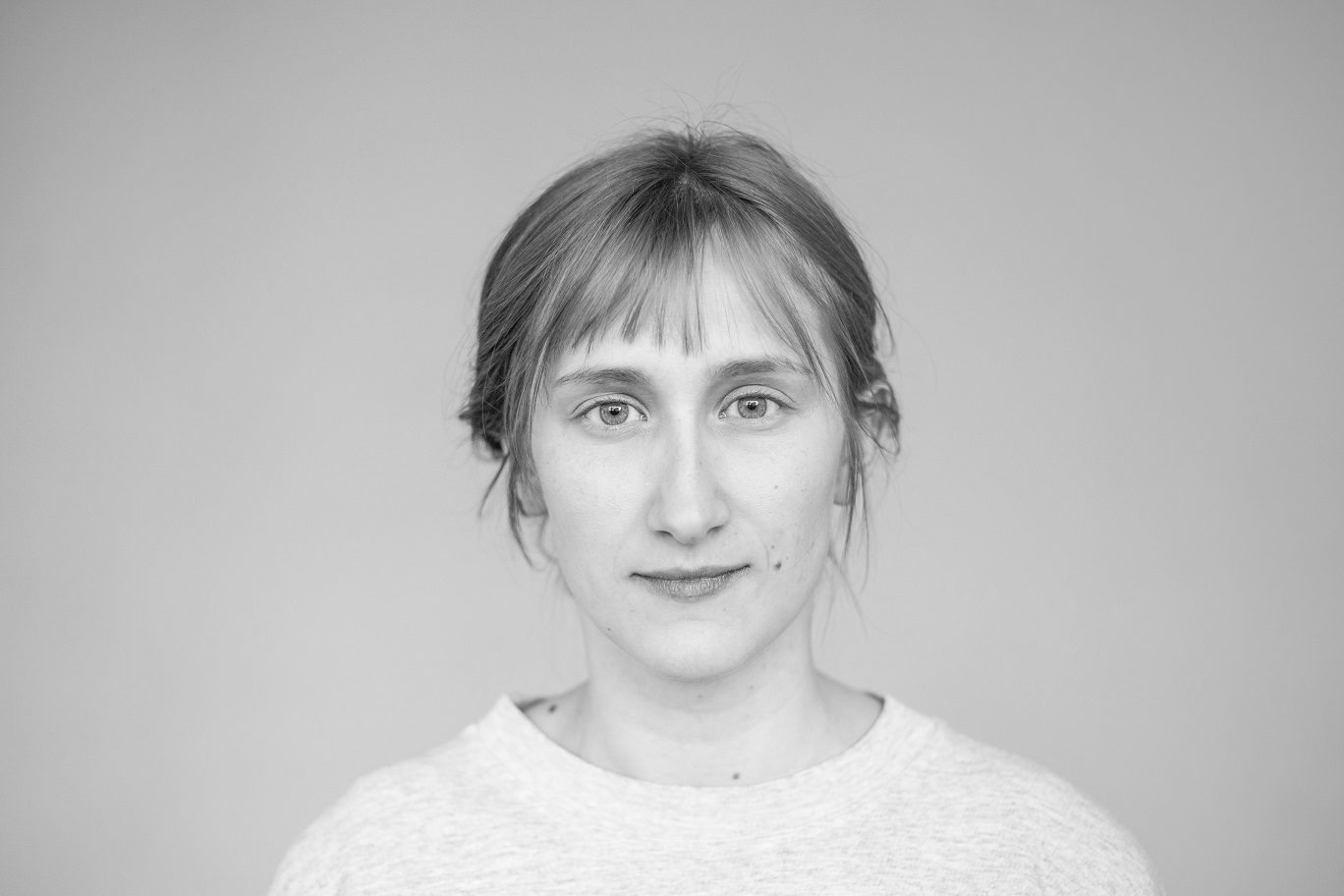